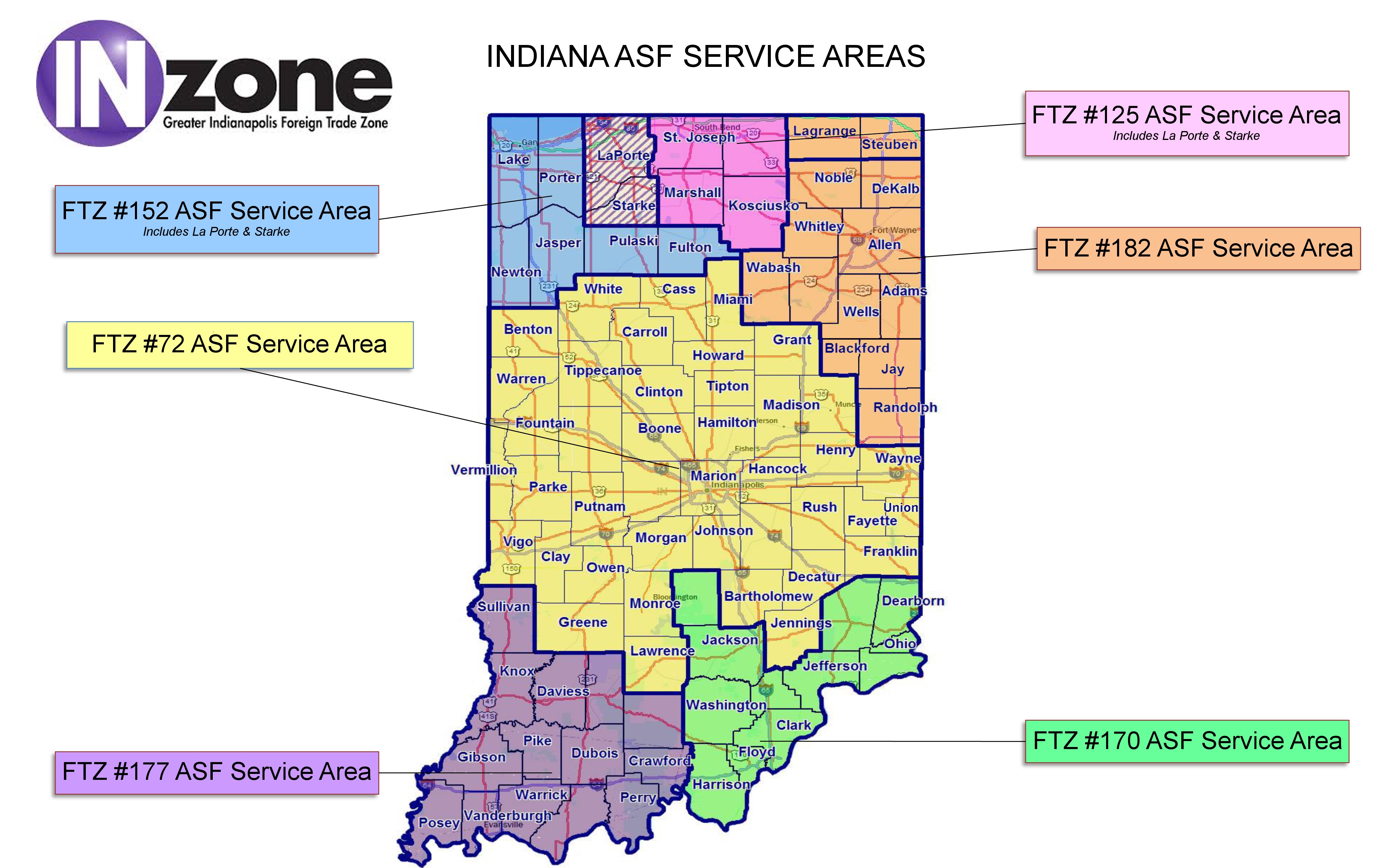 At the end of February, Indiana became one of only two states in the entire nation to include every county under an accelerated Foreign-Trade Zone…Read More

INzone has kicked off the New Year with a brand new website! The same great resources offered by the old website can still be found…Read More

How is the Foreign Trade Zone Program supporting #manufacturing and #distributionlogistics industries? Check out th… https://t.co/d7tEAQBqI1

NAFTZ's conferences offer the best way to stay connected and up-to-date on the state of global trade and FTZ. Fre… https://t.co/KQNAUXoJVL